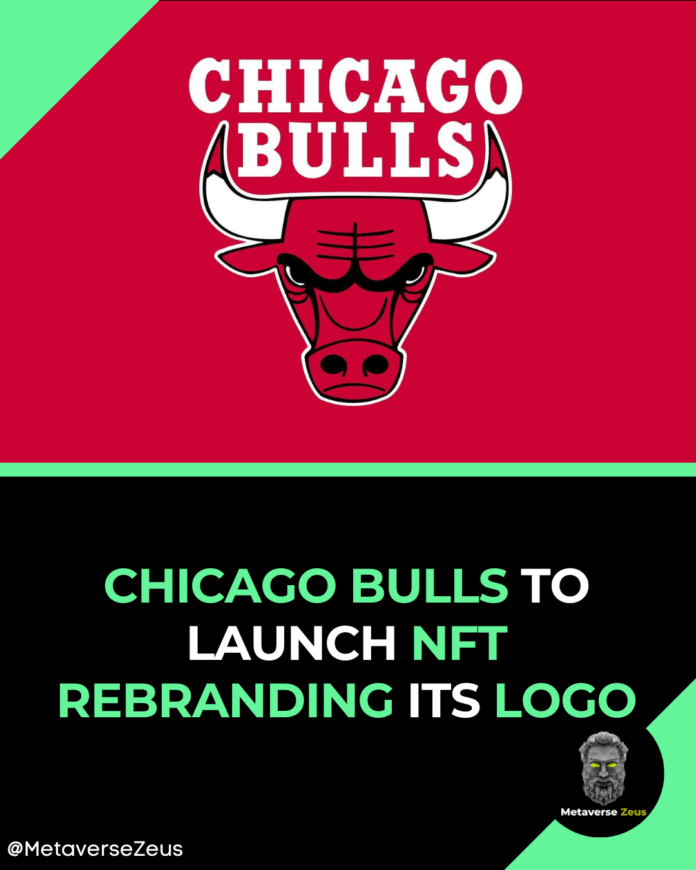 The Chicago Bulls are releasing a new NFT collection later this month featuring “1-of-1” artworks designed by several well-known artists tasked with reimagining the National Basketball Association team’s iconic logo. The logo – a red charging bull’s face with black and white accents – is unique in that it hasn’t changed significantly since the team was founded in 1966. The logo was created by commercial designer Dean Wessel, who was offered free tickets to a game in exchange for the now-synonymous image.

[Don’t] buy land in the Metaverse, without knowing these reasons.

Why is MoonBirds NFT so popular?