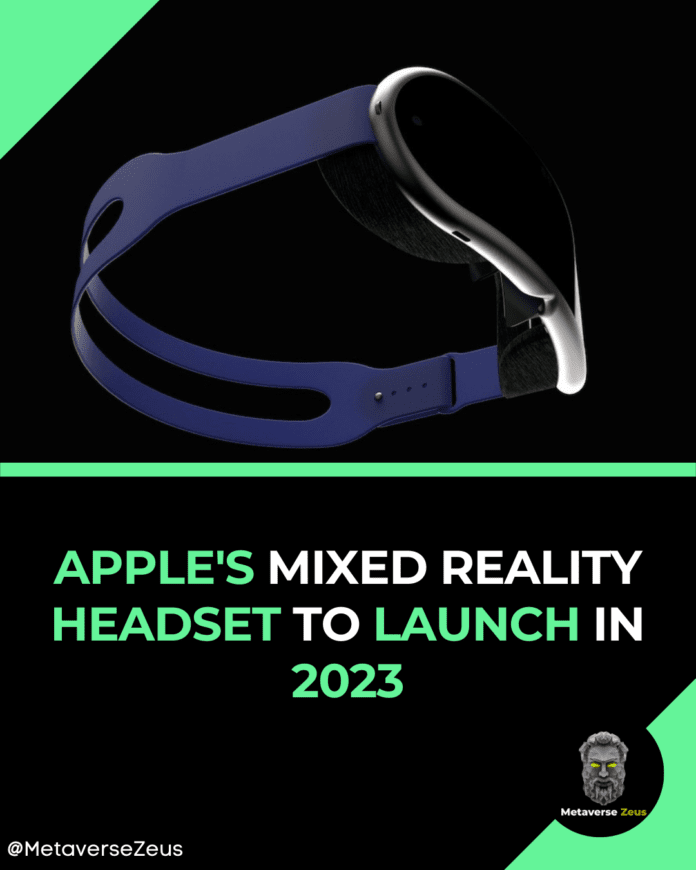 Mark Gurman of Bloomberg and Ming-Chi Kuo, a well-known Apple analyst, have both said that Apple’s new mixed reality headset will come out in 2023.

Many Apple fans are looking forward to an announcement at this week’s WWDC. However, a report from the New York Times says that Apple has been forced to put off the release of its long-rumored headset until next year because of problems with the processor’s thermals. This makes it very unlikely that something will be said this week.

The headset will reportedly come out with content from Jon Favreau and other big names in Hollywood. Apple is also said to have shown its AR/VR headset to investors, which is a big step toward putting it on the market.