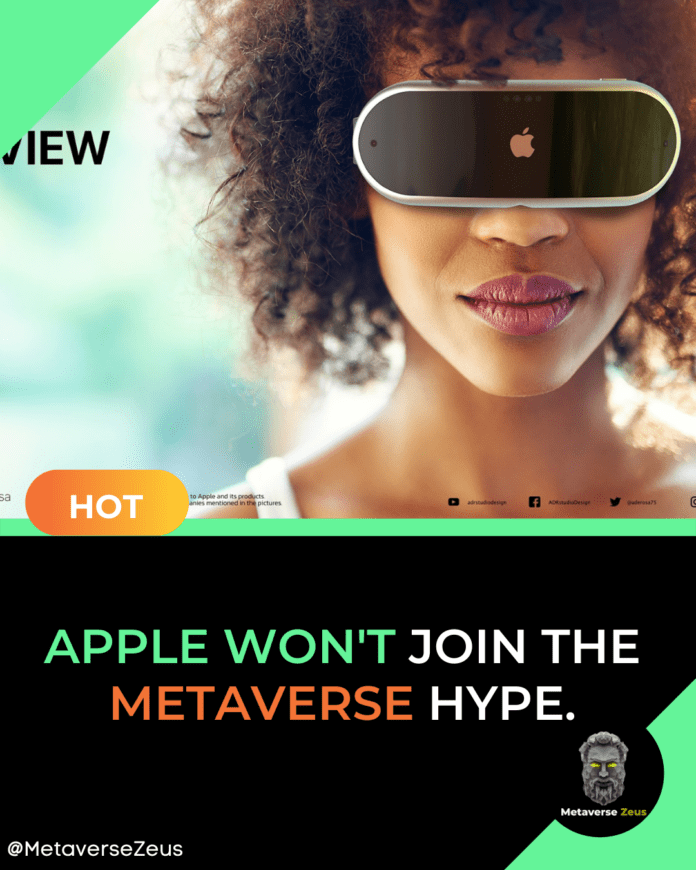 Apple apparently doesn’t want anything to do with tech’s most obnoxious buzzword—I’m referring, of course, to metaverse (a pass for guessing NFT). According to Bloomberg’s Mark Gurman, a credible Apple analyst, the company’s next AR headset will be built for shorter activity sessions rather than fulfilling the metaverse’s objective of leaving the actual world behind for a digital Oasis.