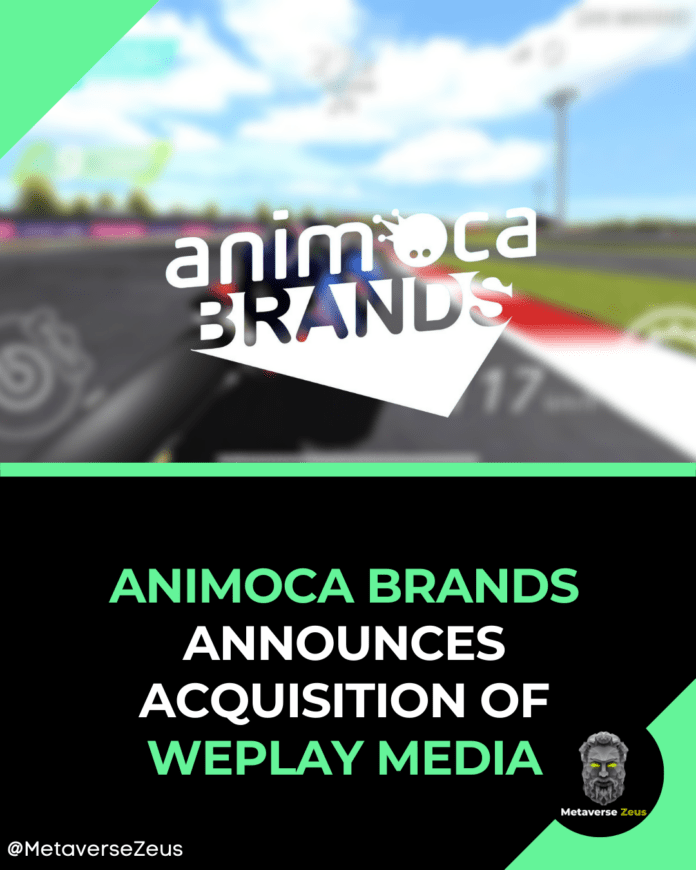 The biggest company for digital property rights, Animoca Brands, just bought WePlay Media, the company that made the popular blockchain game MotoGP Championship Quest. The goal of the purchase is to get more people interested in motorsports.

Officially, the purchase was announced at the MotoGP Gran Premio Animoca Brands de Aragón, which Animoca Brands is the title sponsor of. It was described as a “all cash transaction.”

[NFT Copyright] Can you use your NFT for commercial use?